Report on Consultations with Socially Excluded Children and Young People 2018

On Thursday October 18, ACYP released a Report on Consultations with Socially Excluded Children and Young People. The report outlines 70 recommendations which were raised in face to face consultations with almost 3,000 socially excluded children and young people, living in low socio-economic status areas, in out of home care, experiencing homelessness, in the juvenile justice system and Aboriginal children and young people.

The Report found that children and young people doing it tough face extraordinary challenges drawn out by their multiple disadvantages. Issues identified by children and young people themselves included having a safe home to live in, needing access to accommodation support and food in times of crisis, the need for better education in schools and for transitions out-of-care or detention.

Other areas identified included life skills, needing somewhere to go when suspended and government services to be more accessible. There was also a very strong preference for Aboriginal owned and controlled organisations.

The key and overarching recommendation was the need to systematise children and young people’s voices into decision-making processes at all levels on matters affecting their lives. Whether that be at the highest level of government policy making to the day to day decisions made by the service they connect with.

The ABC covered the findings of the report on 17 October. An ABC news story was published on the abc.net.au website and, the NSW Advocate for Children and Young People Andrew Johnson was interviewed by Wendy Harmer and Robbie Buck on ABC 702 together with a range of ABC regional radio stations. The Advocate also appeared on ABC’s The Drum and the report was covered on ABC’s 7pm News. 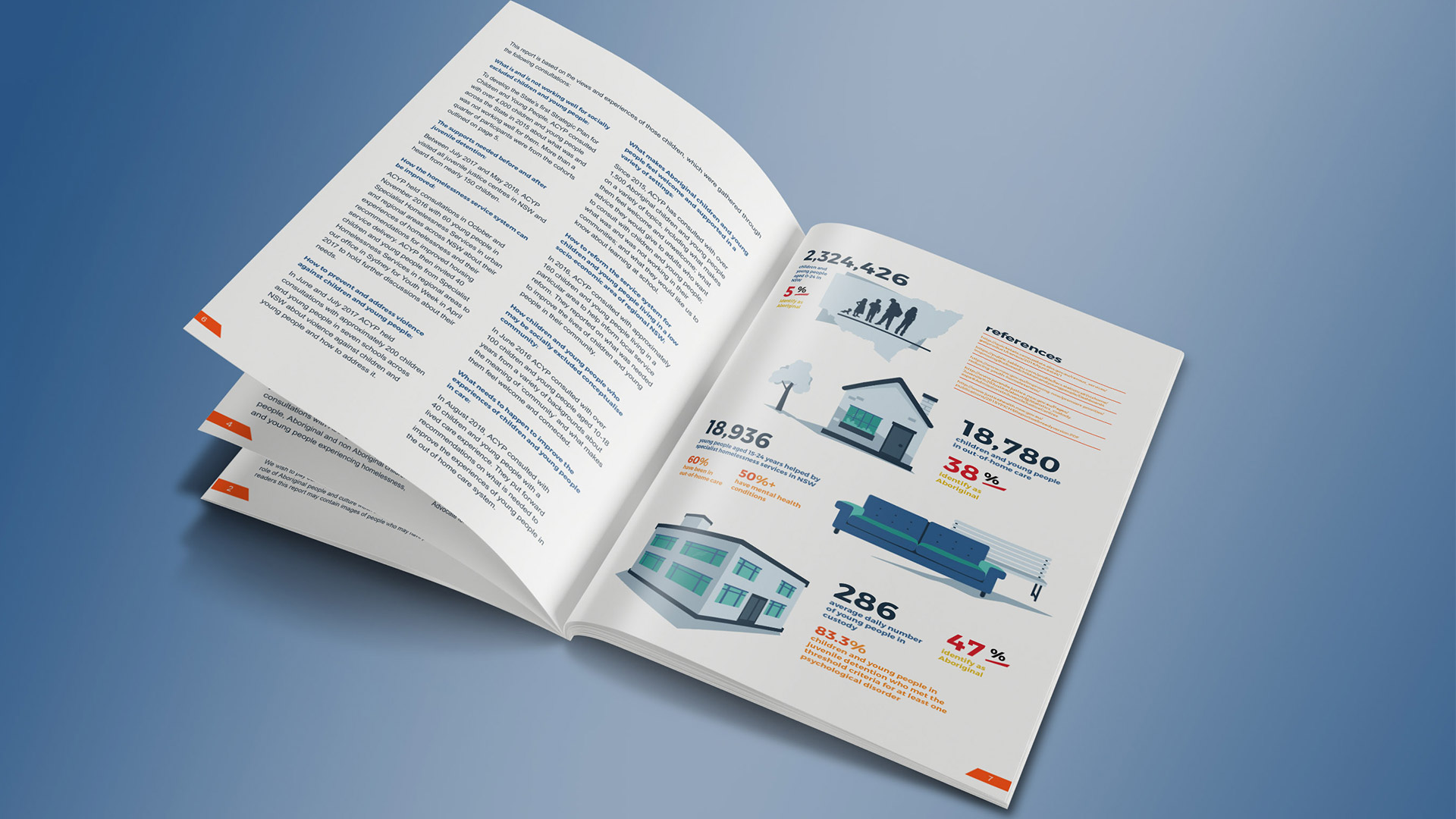 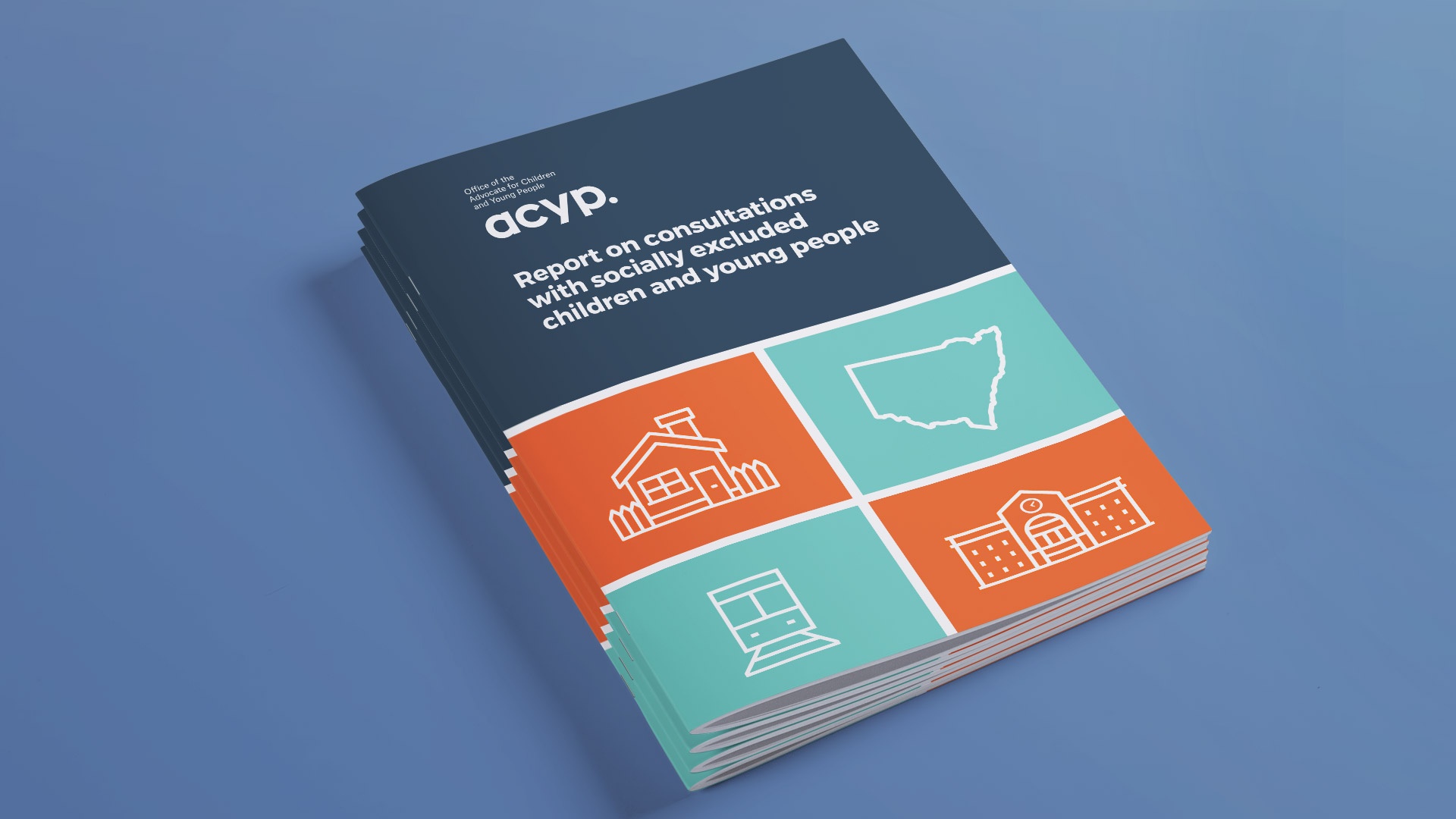